Bramling was a popular hop in England around the turn of the 20th century for use in golden and rye ales. It was grown in British Columbia for Canadian Breweries desiring an aroma hop.  Bramling has low alpha acids and moderately low Co Humulone offering a pleasant European aroma.

Hop Quarantine restrictions: Cannot ship to WA, OR, or ID 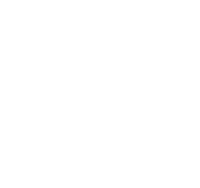